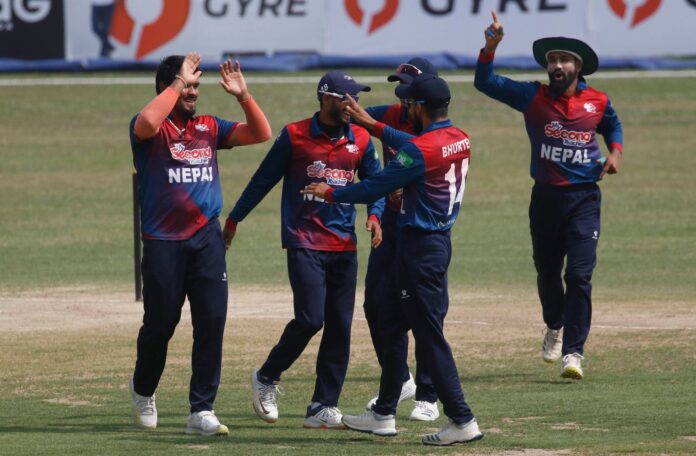 Nepal defeated Papua New Guinea (PNG) by 50 runs in the final match played at the Tribhuvan International Stadium in Kirtipur on Monday.

Nepal won the title unbeaten in a three-nation series involving Nepal, PNG and Malaysia. This is also the first international title for Nepal under the captaincy of Sandeep Lamichhane. 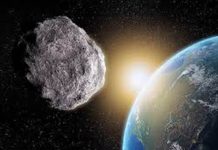 A Kim Jong Un visit to Seoul? It would be surreal...