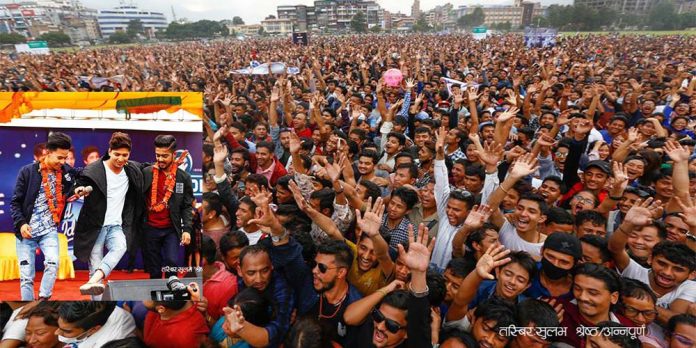 A large crowd gathered at Tundikhel in the Capital City on Saturday afternoon for the concert by top three contestants of the singing reality show- Nishan Bhattarai, Pratap Das and Buddha Lama.

Some half a dozen concert-goers fainted at the venue and the law enforcement agency had a hard time to rescue them and control the crowd. Police those fainted during the venue to open places.

People from all the ages had gathered at the free concert. The large presence of the people surely shows that the singing reality show has gathered its peak.

Source :From Around The Web 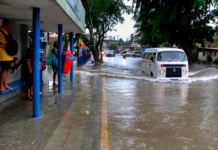 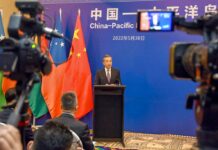 US says committed to Pacific islands after China pact snub 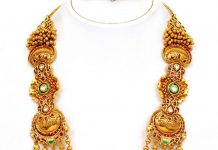 Gold near one -year high buoyed by Korea tensions.