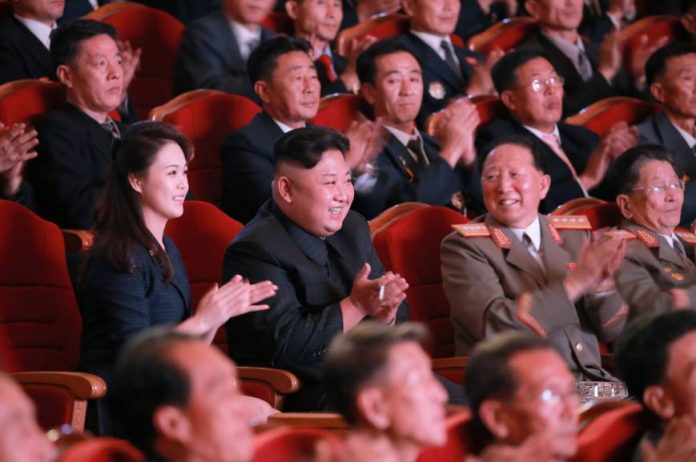 The United Nations Security Council is set to vote Monday afternoon on a watered-down U.S.-drafted resolution to impose new sanctions on North Korea over its latest nuclear test, diplomats said, but it was unclear whether China and Russia would support it.

In order to pass, a resolution needs nine of the 15 Security Council members to vote in favor and no vetoes by any of the five permanent members — the United States, Britain, France, Russia, and China.

Since 2006, the Security Council has unanimously adopted eight resolutions ratcheting up sanctions on North Korea over its ballistic missile and nuclear programs.

.The North’s Foreign Ministry spokesman said the United States was “going frantic” to manipulate the Security Council over Pyongyang’s nuclear test, which it said was part of “legitimate self-defensive measures.”

“In case the U.S. eventually does rig up the illegal and unlawful ‘resolution’ on harsher sanctions, the DPRK shall make absolutely sure that the U.S. pays due price,” the spokesman said in a statement carried by the official Korean Central News Agency. 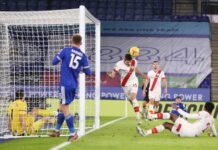 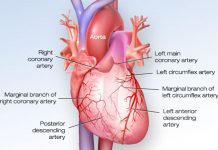 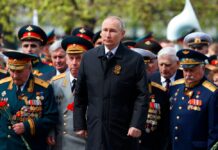 Biden fears Putin does not have a way out of Ukraine...