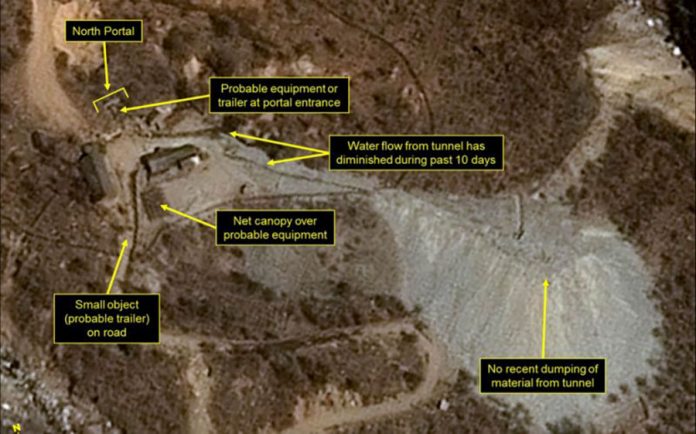 The North Korean mountain which has hosted a succession of nuclear tests appears to have suffered serious geological damage.

The tests were accompanied by a series of earthquakes, the largest being a 6.3 magnitude which was felt in China.

They were carried out at the Punggye-ri Nuclear Test Facility beneath the 7,200 feet mountain.

Chinese scientists fear that the mountain could collapse completely, releasing radiation from the blast.

Even ahead of the tests there have been growing fears that the whole of the Korean peninsula could become more vulnerable to earthquakes.

In September last year, South Korea was rocked by a  5.8 earthquake.

Nuclear tests carried out by both the Soviet Union and United States in the past have led to considerable seismic activity.

With North Korea showing no sign of scaling back its nuclear activities, the threat of more earthquakes is clear.

A senior North Korean diplomat made clear that Pyongyang does not plan to hold any talks with Washington about its nuclear programme, saying that possessing the weapons was a matter of life and death for the country. 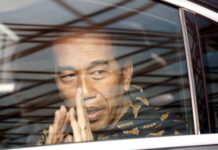 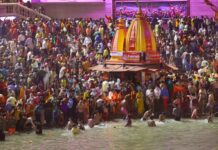