OSLO (Reuters) – Norway said on Friday it has signed a revised agreement with the United States for how to regulate U.S. military activity on Norwegian soil.

The agreement between the two NATO allies will allow the U.S. to establish its own facilities at three airfields and one naval base in Norway, but will not amount to the outright establishment of separate U.S. bases, the government said.

The deal made by the minority government of Prime Minister Erna Solberg must be ratified by Norway’s parliament before coming into force.

Obama warns against rhetoric of fear in U.S. congressional races 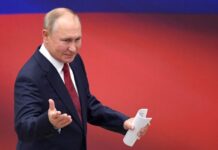 Putin gives US$200 to police, soldiers ahead of polls 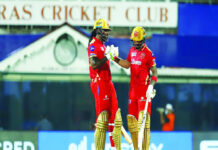 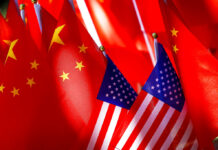 China tells US ‘not to play with fire’ over Taiwan