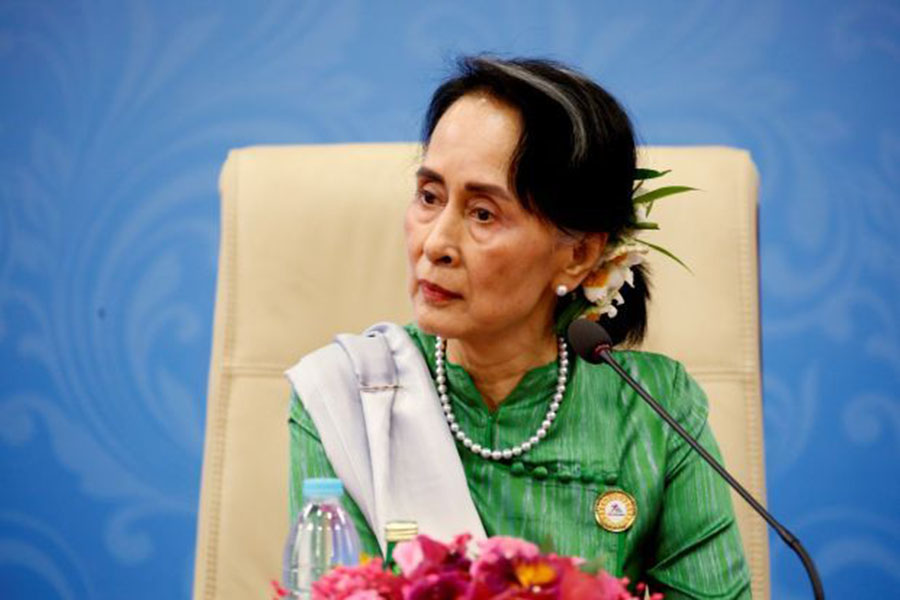 Myanmar leader Aung San Suu Kyi has been stripped of the honorific freedom of Oxford, the British city where she studied and raised her children, over her “inaction” in the Rohingya crisis.

“When Aung San Suu Kyi was given the Freedom of the City in 1997 it was because she reflected Oxford’s values of tolerance and internationalism,” the city council said in a statement issued late Monday.

“Today we have taken the unprecedented step of stripping her of the city’s highest honour because of her inaction in the face of the oppression of the minority Rohingya population,” added the release, which was published after a unanimous vote.

“Our reputation is tarnished by honouring those who turn a blind eye to violence.”

Oxford’s world-renowned university removed portraits of Suu Kyi, a former student, from its walls in September.

Suu Kyi’s late husband Michael Aris was a lecturer in Asian history at the university, and the couple lived and raised their two sons in the city.

The Nobel Peace Prize winner has come under fire for failing to speak up in defence of the minority Muslim community.

The United Nations says more than 620,000 Rohingya have fled to Bangladesh since August and now live in squalor in the world’s largest refugee camp after a military crackdown in Myanmar that the United Nations and Washington have said clearly constitutes “ethnic cleansing”.

Additional Quarantines Being Set-Up For Nepalis Returning From India

North Korea denuclearisation in a year not likely – U.S. intelligence... 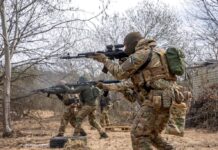