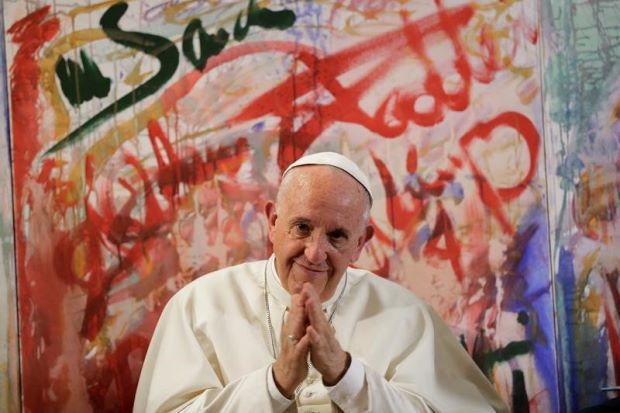 Pope Francis, in a major speech on Europe, on Saturday urged the European Union to “recover the sense of being a single community” if it wants a future of prosperity and fairness for all.

Francis spoke at the end of a two-day conference at the Vatican called “Re-Thinking Europe”. Dozens of participants attended, including European Parliament President Antonio Tajani, the vice president of the European Commission, Frans Timmermans, and religious leaders.

While the pope did not specifically mention the situation in Catalonia, where the region’s leaders want to break away from Spain, or Britain’s decision to leave the EU, he spoke often of solidarity, teamwork and mutual sacrifice.

“A European Union that, in facing its crises, fails to recover a sense of being a single community that sustains and assists its members – and not just a collection of small interest groups – would miss out not only on one of the greatest challenges of its history, but also on one of the greatest opportunities for its own future,” he said.

“Particular and nationalist agendas risk thwarting the courageous dreams of the founders of Europe,” he said.

In his long speech, Francis appeared to warn against the dangers to Europe posed by populist anti-immigrant parties.

In elections in Germany in September, Alternative for Germany (AfD) secured almost 13 percent of the vote, making it the third largest party and the first far-right party to win seats in more than half a century.

“Extremist and populist groups are finding fertile ground in many countries; they make protest the heart of their political message, without offering the alternative of a constructive political project,” Francis said, without naming any group.

History’s first Latin American pope said politics had often gone astray, saying “Sadly, all too often we see how politics is becoming instead a forum for clashes between opposing forces.”

Hong Kong shutdown is a lesson to the world in halting... 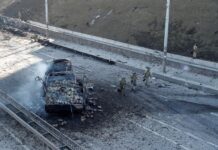 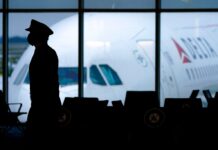 US airlines cancel nearly 5,000 flights ahead of winter storm