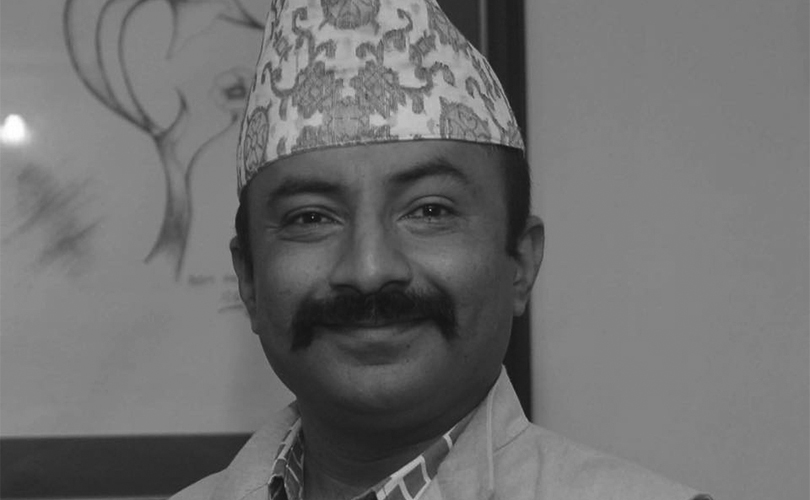 Son of Prachanda, Prakash Dahal is dead. According to the family member of Pakash Dahal, Prakash died on Sunday Morning in Norvik Hospital.
The confirmation has not been officially announced. Biggest online news-portal named OnlineKhabar has already updated about the news. It has been predicted that Prakash Dahal died because of heart attack.

According to the source, Prakash Dahal was brought to hospital at 5 AM in the morning in unconsicous state.

Prachanda is now in Jhapa. He is on the way to Kathmandu. 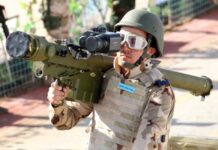 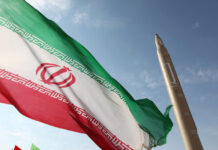