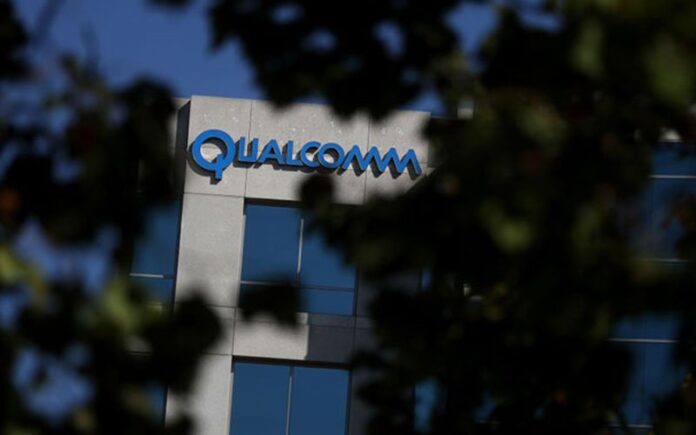 The company’s action was disclosed by its senior vice-president of government affairs, Nate Tibbits, in a tweet as a reply to a comment by Ukrainian vice-prime minister Mykhailo Fedorov.

Urging Tibbits to stop supplies to Russia, Fedorov said Qualcomm products are still available in Russia and it “inadvertently enables this country to kill thousands of Ukrainians”.

In his reply, Tibbits said, “This is incorrect. Qualcomm has called for a peaceful resolution to Russia’s aggression in Ukraine, made direct donations to relief organizations & match employee contributions.”

“We comply with U.S. sanctions & laws are not selling products to Russian companies,” he said.

Thanking the move, Fedorov subsequently suggested that the chipmaker can send its satellite phones for Ukrainian rescuers if it wants to help.

While the invasion has drawn the ire of western nations and resulted in several US companies halting operations in Russia, the country has called its actions in Ukraine a “special operation”.

Revenue from Russia and Ukraine accounts for less than 1% of its total revenue, Qualcomm had said at its stockholder meeting earlier this month. 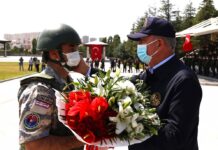 Hotels, firms cut back on water use as taps run dry...

Man City fight back at Lyon to earn a place in...