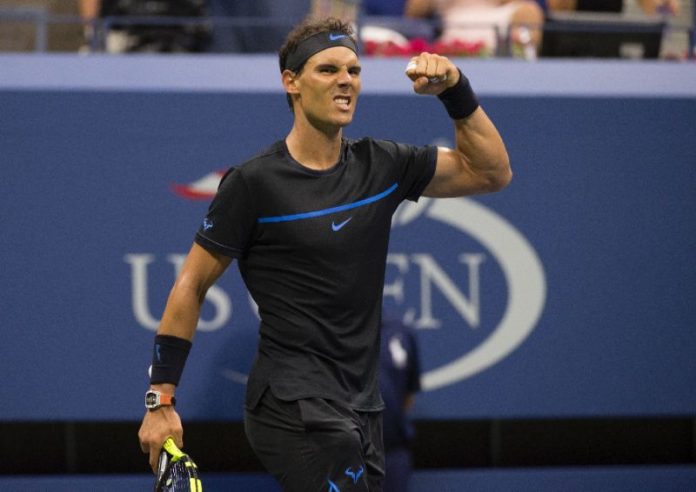 World No. 1 Rafael Nadal battled back after dropping the first set and reach the third round of the U.S. Open.

Nadal, a 15-time Grand Slam champion who captured his 10th French Open crown in June, will face 59th-ranked Argentine Leonardo Mayer on Saturday for a berth in the last 16.

With an eye on Russia, U.S. Navy re-establishing its Second Fleet