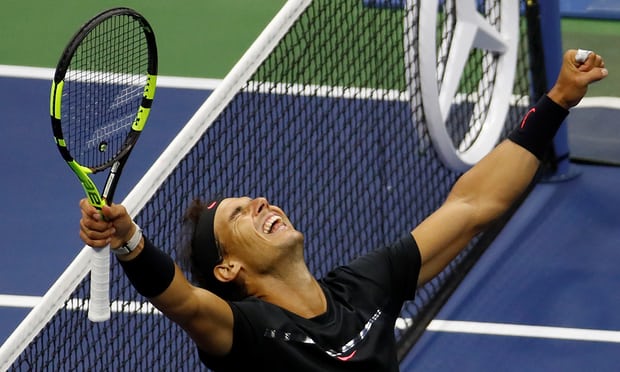 RAFAEL NADAL has had some epic struggles in his 23 Grand Slam finals but this 6-3, 6-3, 6-4 win over Kevin Anderson to seal the 2017 US Open men’s singles title was not one of them.

Anderson briefly rallied in the third set but never made it count on the scoreboard and Nadal breezed through to take his Grand Slam tally to 16 and join Ivan Lendl and Fred Perry as three-time US Open winners.

Olympus PEN E-PL9 camera can be as easily operated as a...