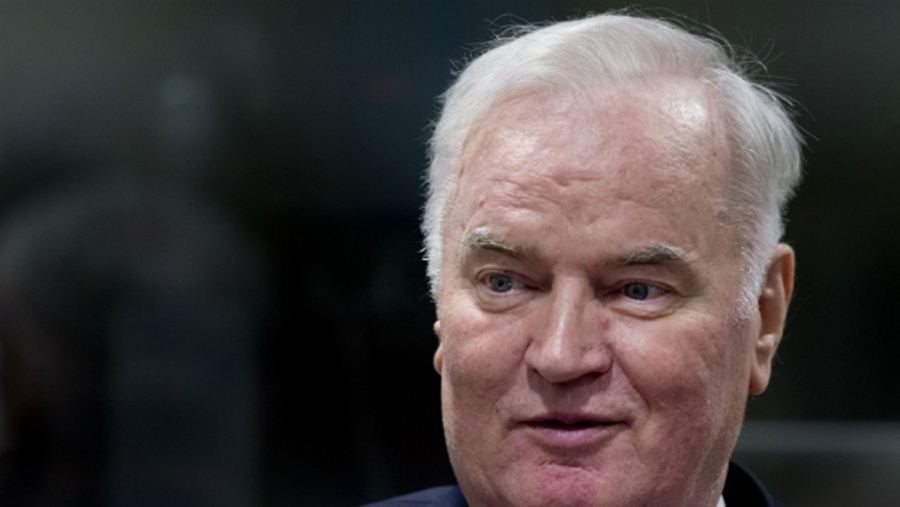 Former Bosnian Serbian commander Ratko Mladic has been sentenced to life in prison for genocide and war crimes during the Balkans conflicts over two decades ago.

The presiding judge of the the International Criminal Tribunal for the former Yugoslavia (ICTY) on Wednesday found that the 74-year-old general “significantly contributed” to genocide committed at Srebrenica.

Previous judgments already ruled that the massacre of about 8,000 Muslim men and boys in Srebrenica was genocide.

Judge Alphons Orie ruled that the perpetrators of crimes committed in Srebrenica intended to destroy the Muslims living there.

The judge also ruled that Mladic carried out and personally oversaw a deadly campaign of sniping and shelling in Sarajevo.

“The crimes committed rank among the most heinous known to humankind,” he said.

Mladic, dubbed the “Butcher of Bosnia”, was accused of 11 counts – including genocide, war crimes and crimes against humanity committed by his forces during the war in Bosnia from 1992 and 1995.

The court said, however, it was “not convinced” of genocidal intent in six other municipalities, in line with previous judgments.

The former general initially appeared relaxed as he listened intently to the verdict but was later removed from the courtroom after he shouted at the judges when he was refused an adjournment.

His lawyer said Mladic needed a break for treatment of high blood pressure.

Wednesday’s verdict was long awaited by tens of thousands of victims across former Yugoslavia, and dozens gathered early outside the courtroom in The Hague, many clutching photos of loved ones who died or are among the 7,000 still missing.

Mladic’s trial was the last before the tribunal and came as the court in The Hague prepared to close its doors next month. 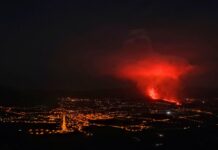