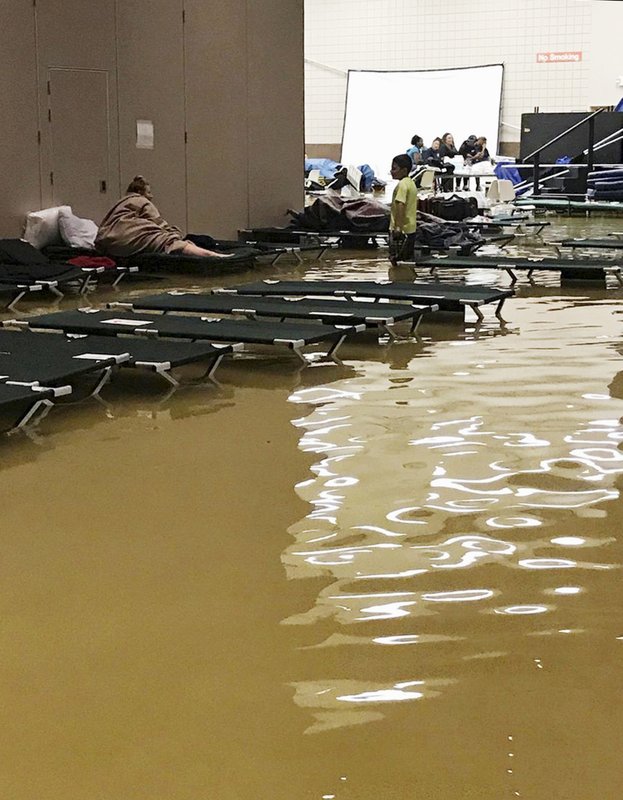 One week after monster storm Harvey slammed into the Gulf Coast, rescue workers on Friday were scouring storm-ravaged southeast Texas for victims trapped in their flooded homes, even as some towns finally found slight relief as waters receded.

Emergency workers were staging dramatic rescues by air and water in Texas towns that were until now cut off by raging floodwaters unleashed by Harvey, which finally began moving inland after crashing into the region as a Category Four hurricane last Friday.

Thousands of rescuers and civilians eager to help battled difficult conditions to reach victims of the unprecedented flooding.

Exclusive: Most Americans sympathize with protests, disapprove of Trump’s response –...