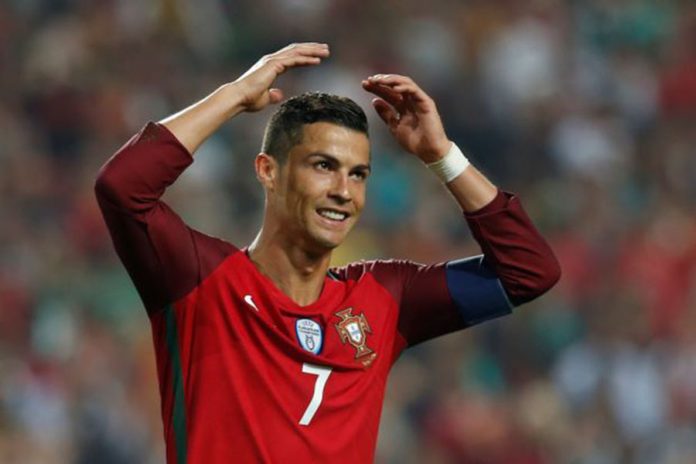 The possibility of a World Cup without Cristiano Ronaldo and Lionel Messi turned out to be a false alarm, yet next year’s tournament will still have a major absentee after the United States’ extraordinary failure to qualify on Tuesday.

Panama, meanwhile, showed it is perfectly possible for small nations to qualify without expanding the finals to 48 teams, which is planned for the 2026 edition, as they joined Iceland in reaching the tournament for the first time.

South American champions Chile, like African counterparts Cameroon, missed out on a ticket to Russia — and, bizarrely, their elimination was the result of a successful protest made to FIFA about opponents fielding an ineligible player.

Twenty-three of the 32 finalists have now been decided while the remainder will be settled in November with four European playoffs, two intercontinental playoffs and the final round of African qualifiers, where three groups are still open.

Brazil, who will be making their 21st World Cup appearance, remain the only ever-present side at the finals and had qualified long before Tuesday’s drama.

Ronaldo and Messi, who have won FIFA’s World Player of the Year award between them since 2008, went into the final group matches uncertain of whether they would take part next year.

Those fears were allayed as Messi’s hat-trick led Argentina to a 3-1 win at high altitude in Ecuador to ensure their place and Portugal made it with a 2-0 win over Switzerland.

The U.S., one of FIFA’s most important members in commercial terms, were not so lucky as a shock 2-1 defeat in Trinidad and Tobago, combined with wins for Panama and Honduras, ended their run of seven successive finals appearances.

The Netherlands, semi-finalists in 2014 and runners-up in 2010, will also miss out while four-times champions Italy, who last failed to qualify in 1958, face a two-leg playoff in November.

The impact of the U.S’s absence will be felt at broadcasters Fox, who take over coverage of the World Cup from ESPN starting with the 2018 tournament and a host of sponsors, such as Nike, who had been hoping for plenty of World Cup exposure.

Panama’s first-ever qualification for the finals prompted President Juan Carlos Varela to declare a national holiday, describing it on Twitter as an “historic day for the country”.

But their 2-1 win over Costa Rica also highlighted global soccer body FIFA’s surprising decision not to use goal-line technology in the qualifiers, as the ball did not appear to fully cross the line for their first goal.

Panama’s success also strengthened the hand of those who argue that the expansion of the World Cup to 48 teams is not necessary to allow more smaller countries to take part.

An evening of unremitting tension ended with Uruguay, Argentina and Colombia joining Brazil in Russia, while Peru’s 1-1 draw was enough to land them in fifth place – the playoff spot – and continue dreaming of a first appearance since 1982.

Peru sneaked ahead of Chile on goal difference after their southern neighbours lost 3-0 to Brazil and dropped to sixth. They were also indebted to Venezuela who stopped Paraguay from taking the playoff spot with a shock 1-0 win in Asuncion.

Earlier in the competition, Chile got an extra two points after protesting that Bolivia fielded an ineligible player — Paraguay-born Nelson Cabrera — during a 0-0 draw in Santiago.

FIFA agreed and awarded them a 3-0 walkover win — but then did the same for Peru who lost 2-0 to Bolivia and therefore gained three extra points, compared to Chile’s two.

Beekeeping in Yemen becomes a dangerous profession in war 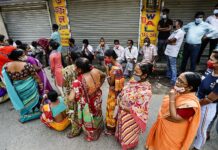 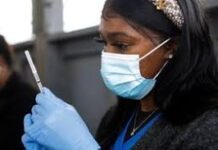 Vaccine shortages arise across U.S., halting inoculations in some places