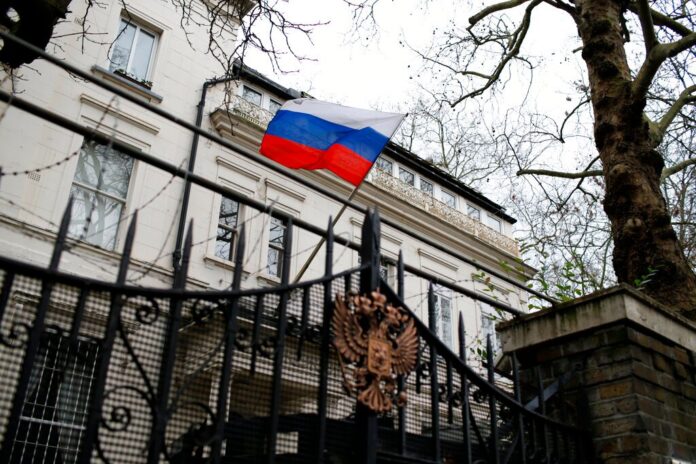 The EU on April 5 said the 19 Russian diplomats had been “engaging in activities contrary to their diplomatic status” and ordered them to leave Belgium.

Russia’s foreign ministry said in its statement that it had summoned EU ambassador to Russia, Markus Ederer, and handed him a note of protest.

“The Russian side declared that the EU is responsible for the consistent destruction of the architecture of bilateral dialogue and cooperation that had taken decades to form,” it said.

The EU diplomats must leave Russia as soon as possible, the ministry added.

The EU mission to Russia said in a statement it regretted what it called an unfounded move.

“The decision of the Russian authorities announced on Friday has no grounds and is nothing else than a retaliatory step,” it said in a statement on Telegram. 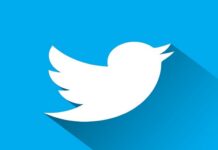