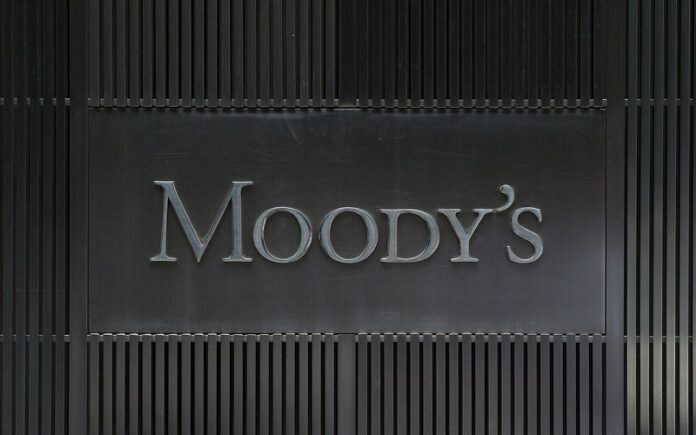 LONDON: Russia may be in default after it tried to service its dollar bonds in rubles due to western sanctions over the war in Ukraine, Moody’s said, Moscow’s first major default on foreign bonds since the years following the 1917 Bolshevik revolution.

Russia made a payment due on April 4 on two sovereign bonds – maturing in 2022 and 2042 –- in rubles rather than the dollars it was mandated to pay under the terms of the securities.

Russia “therefore may be considered a default under Moody’s definition if not cured by 4 May, which is the end of the grace period”, Moody’s said in a statement yesterday.

“The bond contracts have no provision for repayment in any other currency other than dollars.”

Moody’s said that while some Russian eurobonds issued after 2018 allow payments in rubles under some conditions, those issued before 2018 – such as those maturing in 2022 and 2042 – do not.

“Moody’s view is that investors did not obtain the foreign-currency contractual promise on the payment due date,” Moody’s said.

Russia has repeatedly said it wants to service its debt but counters that the west has prevented it from paying by imposing crippling sanctions after president Vladimir Putin on Feb 24 ordered a special military operation in Ukraine.

Russia in 1998 defaulted on US$40 billion in domestic debt and devalued the rouble under ex-president Boris Yeltsin because it was effectively bankrupt after the Asian debt crisis and falling oil prices shook confidence in its short-term ruble debt.

This time, Russia has the money but can’t pay because the reserves – the world’s fourth largest – that Putin ordered be built up for just such a crisis are frozen by the US, European Union, Britain and Canada.

It could be Russia’s first major debt default in more than a century.

Even when the Soviet Union collapsed, Russia assumed its foreign debt.

In 1918 Bolshevik revolutionaries under Vladimir Lenin repudiated Tsarist debt, shocking global debt markets because Russia then had one of the world’s biggest foreign debt piles.

With the bonds worth nothing, some holders of the Tsarist notes used them as wallpaper.

The Soviet Union under Josef Stalin stopped servicing loans to the US and Sweden after World War II.

NASA astronauts go back to the future with capsule launch