Russian firefighters on Sunday used specially equipped helicopters to dump water on a construction goods market on the northwestern edge of Moscow that caught fire.

The fire at the market sent a thick cloud of grey smoke billowing into the air, footage broadcast on Russian television showed. The fire was causing tailbacks on the nearby Moscow orbital highway, according to live traffic data.

Three thousand shoppers and staff have been evacuated from the market, Russian media quoted emergency services officials as saying. There were no reports of any casualties. 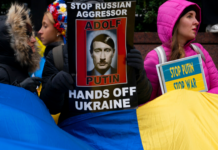 ‘No to Putin’: Thousands worldwide demand end to Russian invasion

Trump impeachment inquiry awaits key witnesses, but some will be no-shows 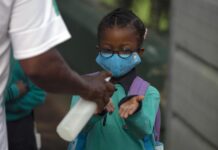