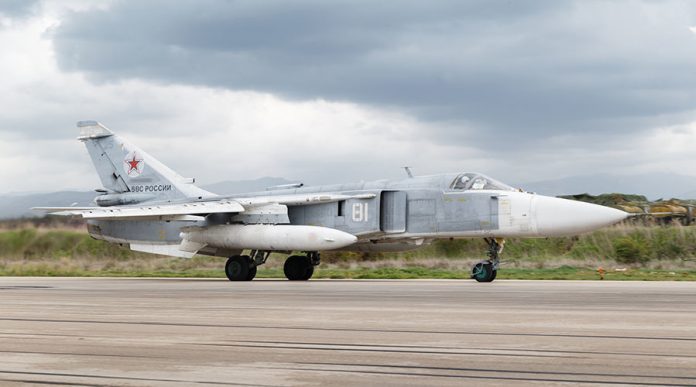 A Russian military jet crashed while taking off from Russia’s Hmeymim air base in Syria on Tuesday in an incident that killed its two-man crew, Russia’s Defence Ministry said, Russian news agencies reported.

The Sukhoi-24 attack aircraft, codenamed Fencer by the NATO military alliance, was heading out on a combat mission, but its crew failed to eject after the plane veered off the runway, the ministry was cited as saying.

A technical fault may have been to blame, the ministry said.

Russia has used the Hmeymim base in Latakia Province to launch air strikes against opponents of President Bashar al-Assad since it first intervened in the Syrian conflict in September 2015. 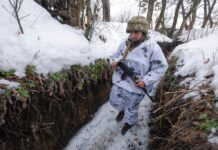 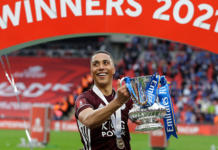 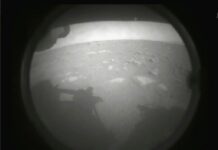