A bribery and cronyism scandal that has already toppled a South Korean president has claimed a major business scalp after a court sentenced Lee Jae-yong, the acting chairman of Samsung, to five years in prison for crimes including offering bribes and perjury.

The billionaire,South Korea,s  third-richest man and heir to the sprawling Samsung empire, had been accused of making large donations to foundations run by a close friend and confidante of the deposed South Korean president, Park Geun-hye, in return for political favours.

The court said Lee provided bribes anticipating support from Park, who was still president at the time, according to South Korea’s Yonhap news agency. 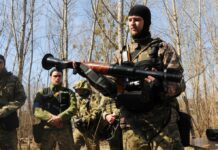 North Korea’s Kim arrives in Vietnam for summit; Trump on his... 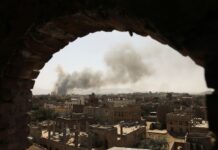