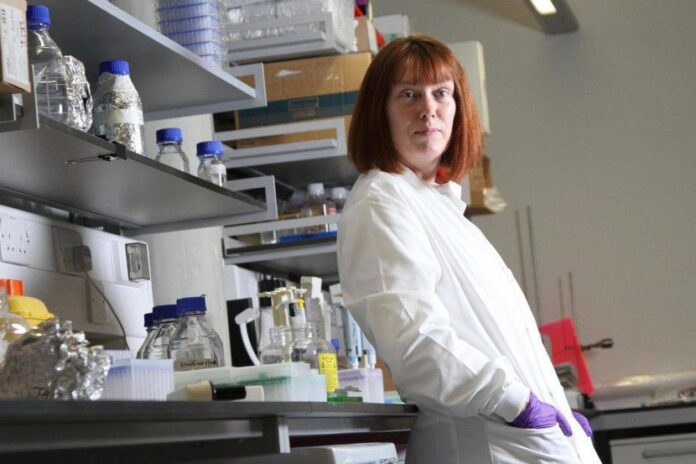 PETALING JAYA: Many may not know of scientist Sarah Gilbert, who sacrificed making millions to help save millions of lives around the world with the AstraZeneca vaccine.

Oxford University’s Dr Gilbert created the vaccine but refused to patent it or profit from it.

“As the individual who invented the vaccine which is so much needed now, I could have raked in a huge profit. I rejected to patent the vaccine apart from (earning some) royalty for the hard work.

“I did not want to file a full patent as I wanted to share the intellectual benefits with whoever can produce their own vaccine,” she said in an mStar report on Wednesday (July 20).

In keeping with her wishes, Oxford and AstraZeneca have agreed not to profit from the vaccine.

Owing to this, it was reported by the BBC that the cost of the AstraZeneca vaccine is only about US$4 per dose, considerably cheaper than other vaccines.

The AstraZeneca vaccine has also been said to have an efficacy of 92% and is effective against the Delta variant.

A video of Dr Gilbert and her work on the vaccine went viral on social media recently with users praising her intelligence and saying that she is an inspiration.

Dr Gilbert, 59, has been at the forefront of vaccine research against pathogens and viruses throughout her career, especially in the 21st century.

The University of East Anglia and University of Hull graduate previously helped in the research and development of vaccines against Ebola and MERS, according to the report. 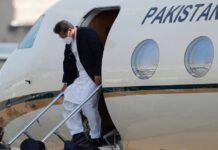