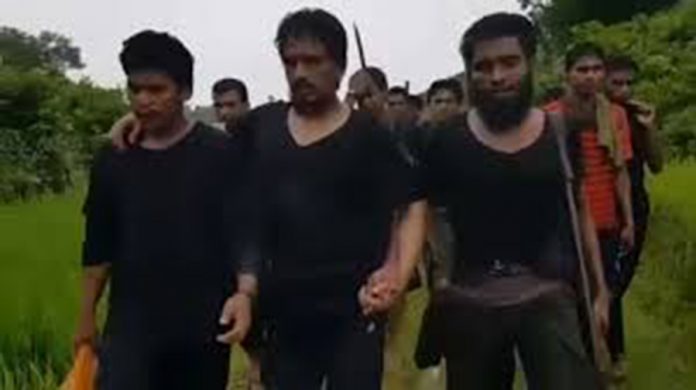 India’s home ministry said on Monday it would confidentially share intelligence information with the Supreme Court showing Rohingya links with Pakistan-based militants, in a bid to get legal clearance for plans to deport 40,000 Rohingya Muslims.

The Supreme Court is hearing an appeal lodged on behalf of Rohingya against the deportation plan proposed by Prime Minister Narendra Modi’s Hindu nationalist government.

India’s home ministry submitted an affidavit to the court arguing that the hardline stance was justified by the security threat posed by illegal immigrant Rohingya, hundreds of thousands of whom have fled from Myanmar to Bangladesh, from where many have crossed into India.

The ministry said the illegal influx of large numbers of Rohingya into India began four to five years ago, long before an exodus that saw more than 400,000 Rohingya flee to Bangladesh since Aug. 25 to escape a Myanmar military counter-insurgency offensive that the United Nations has called “ethnic cleansing”.

The affidavit went on to say the government had reports from security agencies and other authentic sources “indicating linkages of some of the unauthorised Rohingya immigrants with Pakistan-based terror organisations and similar organisations operating in other countries.”

It also said there was information on Rohingya involvement in plots by Islamic State and other “extremist groups” to ignite communal and sectarian violence in India.

Lawyer Prashant Bhushan, who filed the plea on behalf of two Rohingya men, will file a rejoinder to the government’s affidavit, his office told Reuters.

The court will next hear the matter on Oct. 3.

Meantime, police said on Monday that they had arrested a suspected member of al Qaeda who they believed was trying to recruit Rohingya living in the country to fight security forces in Myanmar.

Senior police officer Pramod Kushwaha told Reuters that British national Shauman Haq, 27, was arrested near a bus stop in Delhi on Sunday. He had come to India via Bangladesh.

Rohingya in India voiced worries that they were being unfairly tainted by the allegations and sought more understanding for their plight.

“We feel helpless and hopeless,” said Rohingya youth leader Ali Johar, who came to India in 2012 and lives with his family in a Delhi settlement.

“The world’s largest democracy has given us shelter but they should handle this situation more empathetically.”

Modi’s government has been criticised by activists for not speaking out against Myanmar’s recent military offensive against Rohingya insurgents, and right-wing groups in India have begun vilifying Rohingya living there.

The Rohingya are denied citizenship in Buddhist-majority Myanmar and regarded as illegal immigrants, despite claiming roots that date back centuries. More than 800,000 Rohingya currently live in Bangladesh. 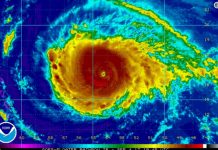 Florida Gov. declares state of emergency ahead of Hurricane Irma