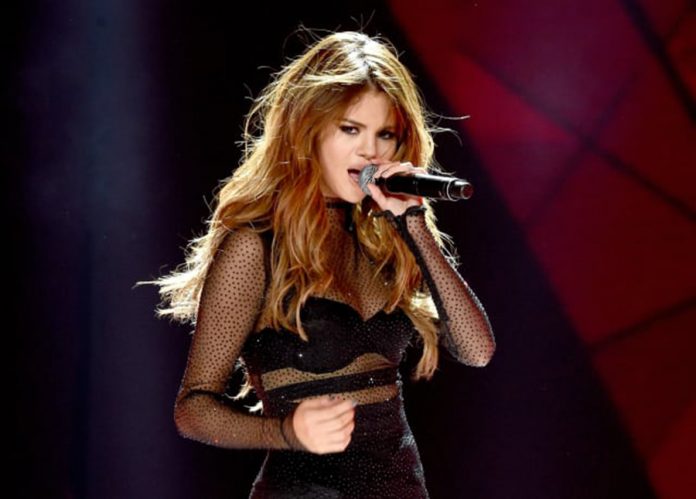 Selena Gomez said on Thursday that she has had a kidney transplant to treat the lupus that has derailed her life for more than three years.

In an Instagram posting, the 25-year-old singer showed a photo of herself in the hospital lying next to her best friend, actress Francia Raisa, who she said made the “ultimate gift” of donating her kidney.

The singer, who has the biggest following on Instagram with 126 million followers, also posted images of a post-operative scar on her lower abdomen.

Gomez, who came to fame in Disney Channel’s Wizards Of Waverly Place and dated singer Justin Bieber for several years, revealed in 2015 that she had been diagnosed with the auto-immune disease lupus and undergone chemotherapy to treat it.

The announcement followed two career breaks and a cancelled tour.

The cause of lupus is not clear and symptoms can include swollen joints, fatigue, rashes, and fever.

She thanked Raisa, best known for TV series The Secret Life Of The American Teenager, for donating the kidney. 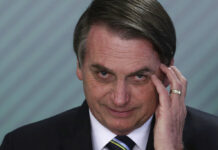 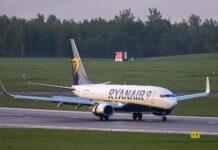 Belarus airport told Ryanair pilot ‘you have bomb on board’