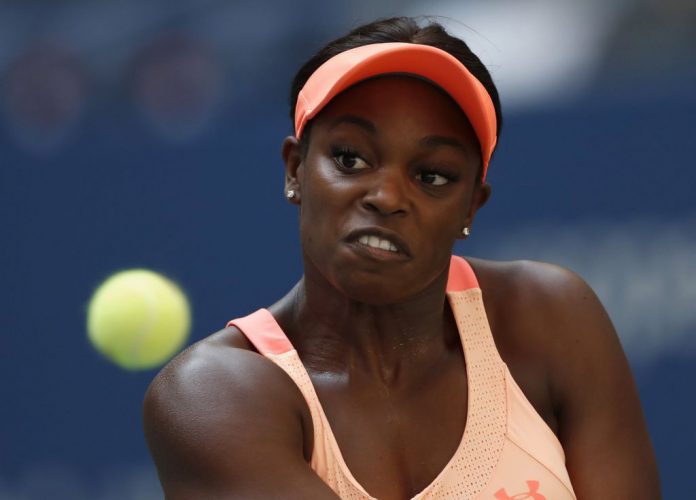 Stephens took down Latvian Anastasija Sevastova with a gritty 6-3 3-6 7-6(4) win on to enter into the U.S. Open semi-finals.

For the first time in 15 years, four American women reached the quarter-finals at Flushing Meadows with the 83rd-ranked Stephens hoping to be joined in the last four by Venus Williams, CoCo Vandeweghe and Madison Keys.

Ranked outside the top 950 just six weeks ago, Stephens was the most likely of the U.S. contenders to see her run end in the quarter-finals but the 24-year-old would not be denied.

She clinched victory on her first match point with a thundering a forehand winner down the line.

Making her first appearance on Arthur Ashe, Stephens got the match off to a jittery start when she was broken by the crafty Sevastova. 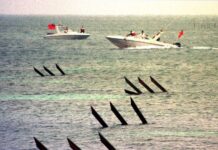 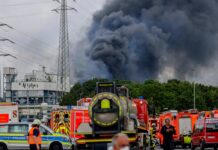 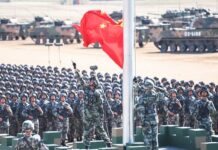