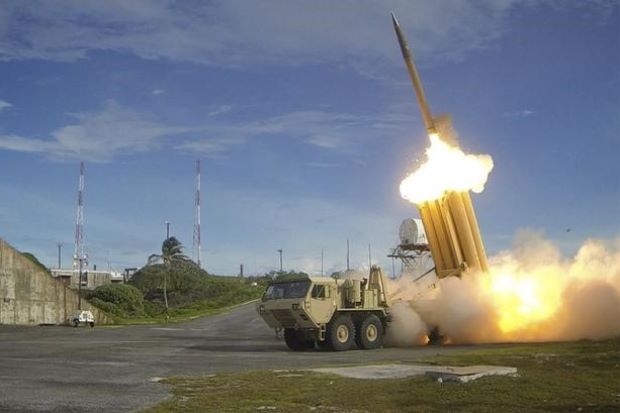 Seoul and Beijing have agreed to work swiftly to get their relations back on track following a year-long standoff over the deployment of a U.S. anti-missile system in South Korea which hurt trade and South Korean business interests in China.

The installation of the U.S. Terminal High Altitude Area Defense (THAAD) system in South Korea had angered China, which believed its powerful radar could be used to look inside its territory. South Korea and the United States have repeatedly said THAAD only serves to defend against the growing missile threat from North Korea.

South Korea’s President Moon Jae-in will hold a summit meeting with China’s President Xi Jinping on the sidelines of an upcoming summit of Asia-Pacific Economic Cooperation (APEC) countries in Vietnam on Nov. 10-11, a Blue House official said in a separate briefing on Tuesday.

South Korea recognises China’s concerns on the THAAD issue and made it clear that the deployment was not aimed at any third country and did not harm China’s strategic security interests, China’s foreign ministry said.

China reiterated its opposition to the deployment of THAAD, but took note of South Korea’s position and hopes South Korea can appropriately handle the issue, it added.

South Korean companies operating in China have suffered since the spat erupted last year, although Beijing has never specifically linked its actions to the THAAD deployment.

Lotte Group, which provided the land where THAAD was installed, has suffered most. It faces a costly overhaul and is expected to sell its Chinese hypermarket stores for a fraction of what it invested.

Hopes have been growing for a thaw in the frosty bilateral ties following China’s all-important Congress Party conclave, during which President Xi Jinping cemented his status as China’s most powerful leader after Mao Zedong.

As part of efforts to restore the relations, the two countries recently held high-level talks, led by Nam Gwan-pyo, deputy director of national security of the Blue House, and Kong Xuanyou, assistant foreign minister of China, leading to Tuesday’s agreement.

The sides agreed to enhance strategic communication and cooperation in the face of North Korea’s accelerating nuclear and missile programme, the statements said.

Pyongyang has undertaken an unprecedented missile testing programme in recent months, as well as its biggest nuclear test yet in early September, angering its only major ally China and drawing further sanctions from the United Nations and the United States. 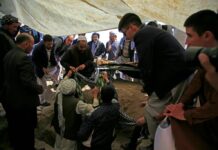 Trump distances himself from ‘send her back’ chants