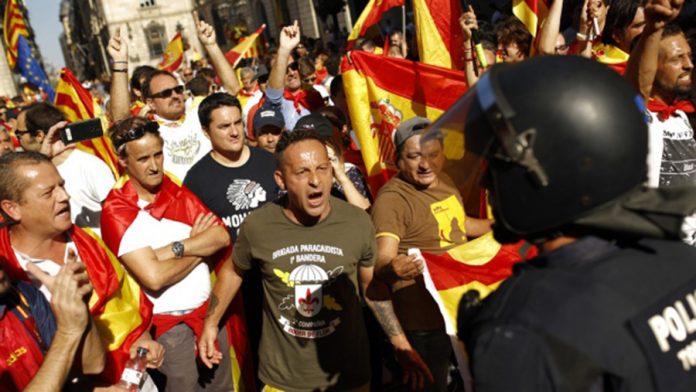 Spanish Prime Minister Mariano Rajoy warned anew on Monday that Spain will not be divided by a declaration of independence from Catalonia and said the Government is ready to respond to any such attempt.

Separatist politicians say there will be a declaration of independence for the northeastern region of 7.5 million during that session, although some ruling coalition lawmakers say the move could be simply “symbolic.”

Secession-minded authorities in Catalonia have vowed to break away from Spain after claiming a pro-independence victory in a disputed referendum earlier this month. 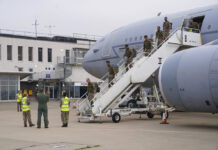 UK government slammed over Afghan exit as hundreds left behind