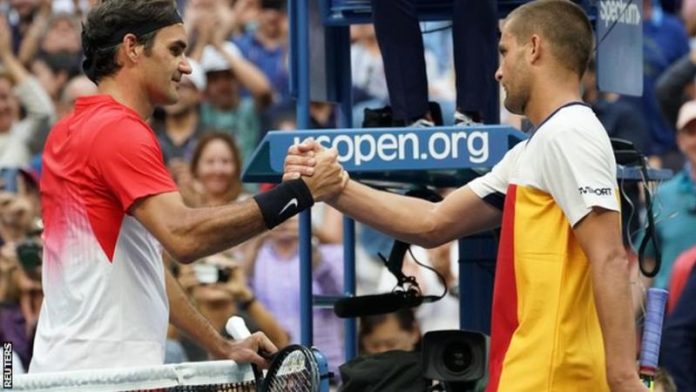 Roger Federer was taken to five sets for the second time in three days before overcoming Russia’s Mikhail Youzhny at the US Open.

Federer has now won all 17 matches against Youzhny, a year younger at 35, since the pair first met in 2000. 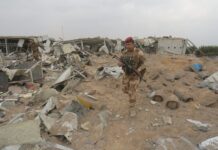