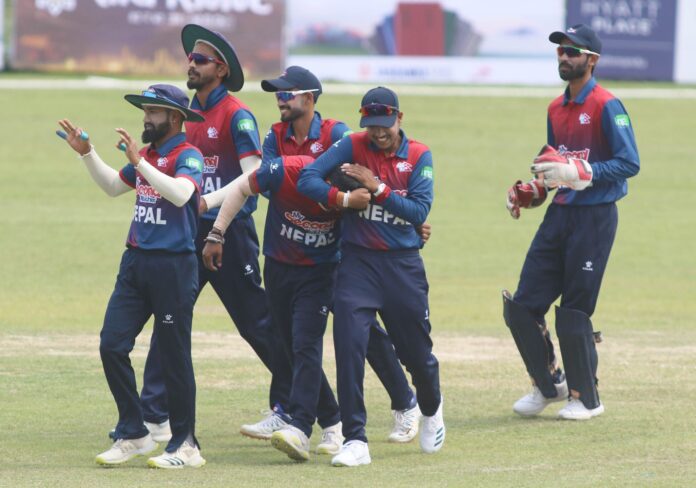 With this achievement, hosts Nepal registered a second straight victory in the series. Nepal on Monday won the opening match against Papua New Guinea by 15 runs.

Batting first after winning the toss, Malaysia posted 114-8 and Nepal met the target of 115 in 13.4 overs at the loss of 4 wickets.

Aasif Sheikh hit the highest 57 runs with seven fours and one six for Nepal in 37 balls. Dipendra Singh Airee contributed 21 runs followed by 15 from Dilip Nath, 12 from Rohit Poudel and 2 from Kushal Malla.

Malaysia’s Zubaidi Zulkifle made 32 runs for the team while captain Ahmad Faiz contributed 24 runs followed by 16 from Muhammad Amir, 14 from Syed Aziz, 9 from Sharvin Muniandy and 3 from Vijay Unni. 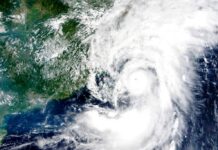 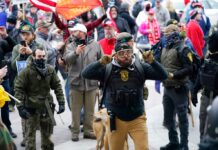