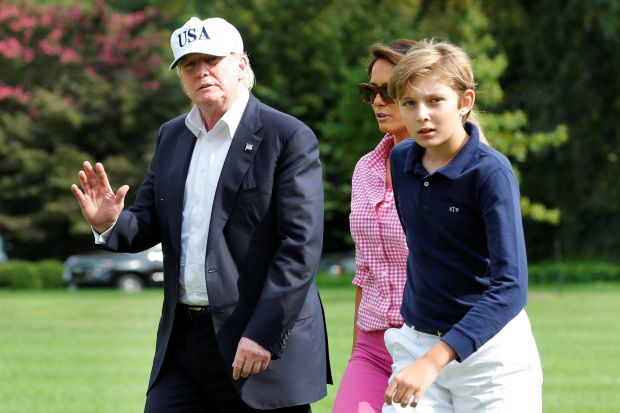 President Donald Trump will visit Texas on Tuesday to survey storm damage caused by Harvey. The death toll is expected to rise as the storm lashes the state for days, triggering record floods, tidal surges and tornadoes.

]Former President George W. Bush was sharply criticized for his handling of Hurricane Katrina in 2005. Bush was called insensitive for not initially visiting New Orleans, hard hit by Katrina, and instead releasing a photo of himself looking out a plane window at the damage.

A year ago, Trump, then the Republican presidential nominee, and his running mate, Mike Pence, toured the scenes of major flooding in Louisiana and criticized Democratic President Barack Obama for vacationing in Massachusetts during the storm.

Texas Governor Greg Abbott told a news conference that coordination with the Federal Emergency Management Agency and its new director was going smoothly. Harvey’s effects would last for years. 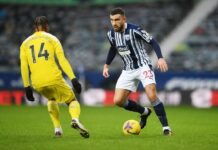 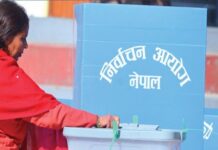 One cable, many devices: Magnetic chargers fulfil all charging needs