WASHINGTON (Reuters) – President Donald Trump said on Friday that he has received a “very beautiful letter” on Thursday from North Korean leader Kim Jong Un and added that he could have another meeting with him.

Speaking to reporters, Trump did not say when such a meeting would take place. North Korea has been testing missiles despite a June 30 meeting between Trump and Kim at which the two agreed to revive stalled talks, which have yet to resume. 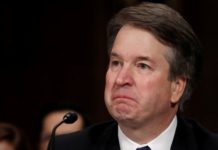 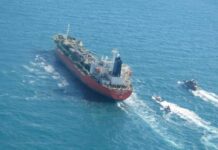 Trump agreed to meet Kim because he is North Korea’s decision-maker...