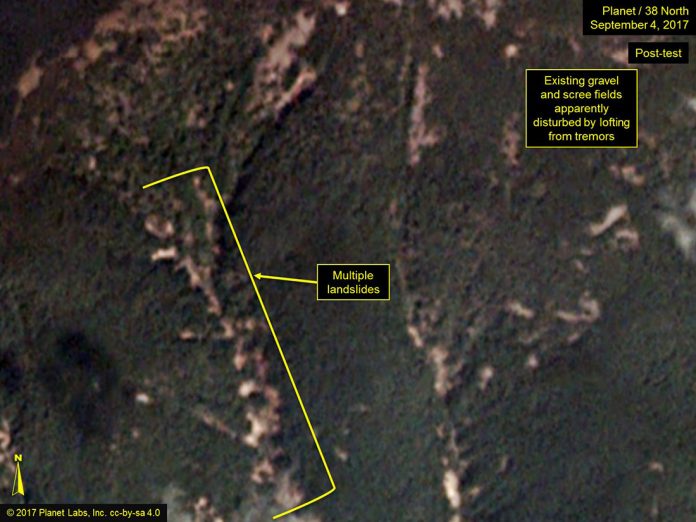 After North Korea’s most powerful ever nuclear test underground at Punggye-ri in the country’s northeast, Japan’s TV Asahi reports that up to 200 have been killed in a tunnel collapse.

In early September, North Korea detonated a nuclear device under a mountain that experts assess to have been a hydrogen bomb about ten times more powerful than the first atomic bombs dropped on Japan at the close of World War II.

Since then, satellite imagery has revealed that the mountain above the test site has since suffered a series of landslides, and seismic aftershocks, thought to have resulted from the blast.

North Korean sources told TV Asahi that initially, a tunnel collapsed on 100 workers, and an additional 100 went in to rescue them, only to die themselves under the unstable mountain.

The tunnels in and out of the test site had been damaged previously, and the workers may have been clearing or repairing the tunnels to resume nuclear testing.

Additionally, with the test site compromised, hazardous radioactive material left over from the blast may seep out, which could possibly cause an international incident.

If the debris from the test reaches China, Beijing would see that as an attack on its country, Jenny Town, the assistant director of the US-Korea Institute and a managing editor at 38 North, told previously Business Insider. 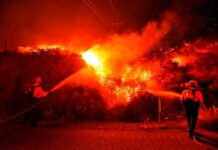 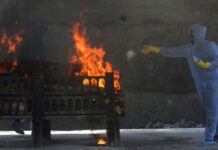