The sides have set what they expect will be a final round of talks for Wednesday, the U.S. and British sources said. The UK’s secretary of state for transport, Chris Grayling, plans to be in Washington later this week to sign an agreement.

A UK Department of Transport spokesperson said Tuesday that “our discussions with the US about a new UK-US air service agreement have been positive and we have made significant progress. Both sides want to conclude these discussions soon.”

The department added that “all parties have a shared interest in ensuring that existing rights will continue under the new bilateral arrangements, allowing airlines on both sides of the Atlantic to continue to operate existing services as well as to seek to develop new ones.”

The biggest concern has been over rules that require airlines to have substantial U.S. or UK ownership.

The deal would address potential problems for UK airlines with significant foreign ownership by allowing existing operations under the EU-U.S. agreement to continue.

Going forward, the agreement will require airlines that change hands to meet the ownership requirements or get U.S. approval.

The Financial Times reported on Tuesday the deal would be inferior to the UK’s rights under the existing EU agreement, including “tighter restrictions on ownership, tougher terms for new entrants and no special access” to a programme covering ticket sales to U.S. government employees.

UK-based carriers including British Airways, Virgin Atlantic and Norwegian Air could be affected without a deal.

IAG , the Anglo-Spanish airline group that is the parent company of British Airways and Spain’s Iberia, has also been working to address European Union ownership issues after the European Commission said it could fall below EU ownership requirements after Brexit.

EU ownership rules require European airlines to be majority-owned by an EU entity.

IAG did not immediately respond to a request for comment.

New Zealand’s Ardern to take time to decide on coalition after... 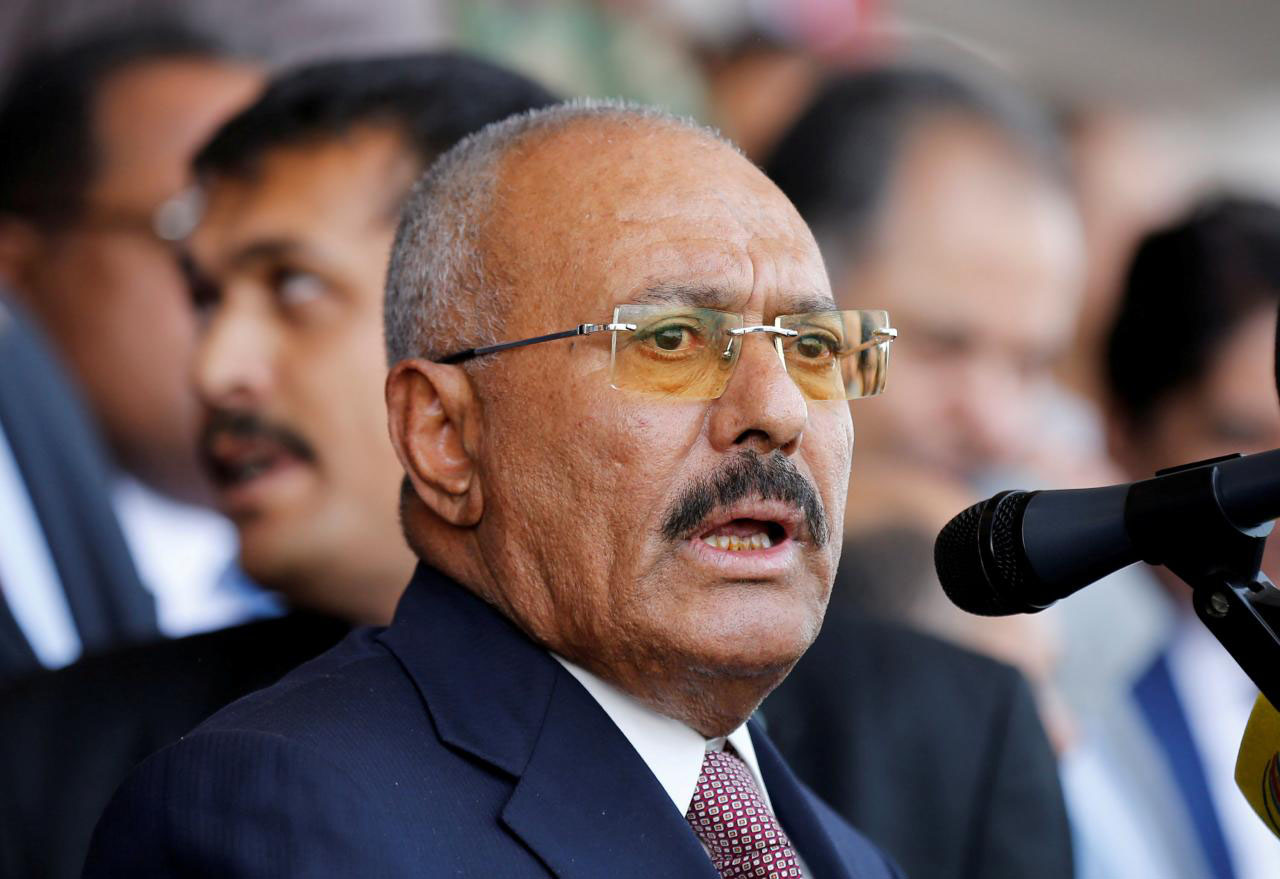 Saleh’s was killed in RPG, gun attack on his car, Houthis...