“They are meeting over the weekend,” the source said.

According to daily Dagens Nyheter the meeting started on Thursday and will continue over the weekend. Sweden’s Foreign Minister Margot Wallstrom is also meeting with the diplomats.

Earlier this month, Trump defended the stuttering progress on North Korea by saying that Pyongyang had stopped missile and bomb testing and if it had not been for his administration “you’d be having a nice big fat war in Asia.” 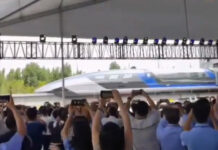 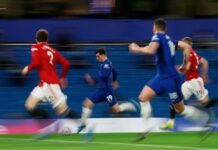