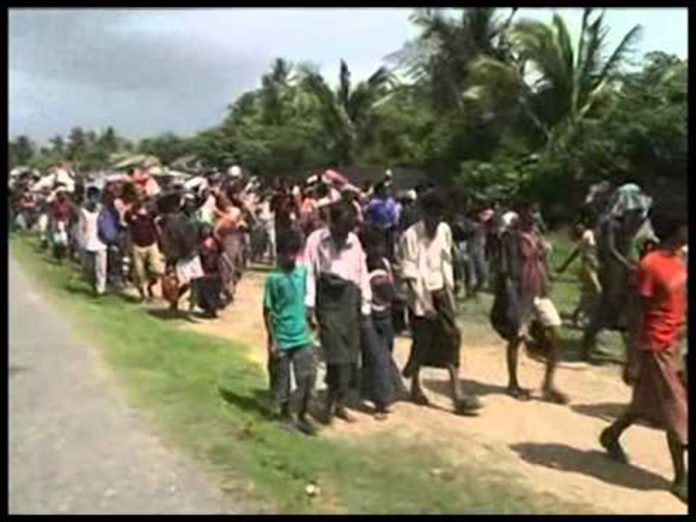 More than 400,000 Rohingya have fled Myanmar into Bangladesh, the United Nations says as Bangladeshi leader heads to the US to seek global help coping with the crisis.

Bangladesh has been overwhelmed by Rohingya Muslims since violence erupted in Buddhist-dominated Myanmar’s Rakhine state on August 25.

On Saturday, the UN said that the total number of people to have entered Bangladesh having fled the unrest has now reached 409,000, a leap of 18,000 in a day.

Conditions are worsening in the border town of Cox’s Bazar where the influx has added to pressures on Rohingya camps already overwhelmed with 300,000 people from earlier waves of refugees.

The UN said two children and a woman were killed in a “rampage” when a private group handed clothes near a camp on Friday.

Sheikh Hasina, the prime minister of Bangladesh, departed for New York City on Saturday to plead for international help and demand more pressure on Myanmar during talks at the UN General Assembly on Thursday.

“She will seek the immediate cessation of violence in Rakhine state in Myanmar and ask the UN secretary-general to send a fact-finding mission to Rakhine,” Nazrul Islam, a spokesman for the prime minister, told AFP news agency. 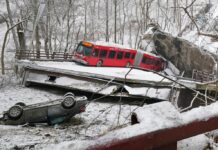 China says has no intention to play ‘Game of Thrones’ but... 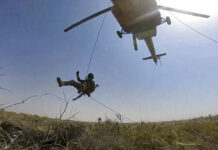