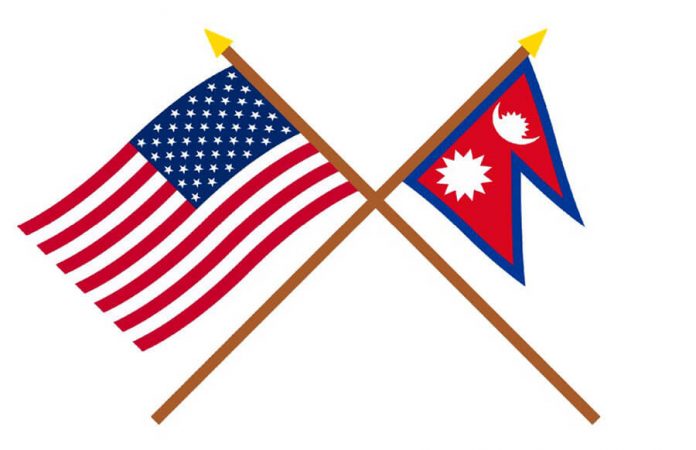 The MCC is an independent agency that provides aid to foreign countries, primarily through means it deems innovative.

The compact signed with Nepal will include a five-year, $500 million grant. Nepal will have to contribute $130 million to the compact’s investment account.

This is the first compact signed by the Trump administration, and also the first made in South Asia. Additionally, Nepal’s contribution is the largest upfront contribution by a partner country ever brokered.

“A stable and economically growing Nepal is in the best interest of not just the people of Nepal, but also the region and the United States,” the statement said. “MCC’s work to support stability and strengthen institutions also helps countries withstand global threats such as conflict and natural disasters.” 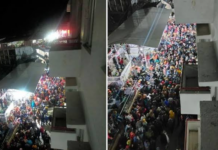 At least 12 dead, 13 injured in stampede at religious shrine... 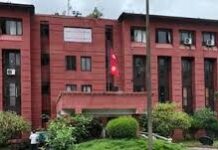