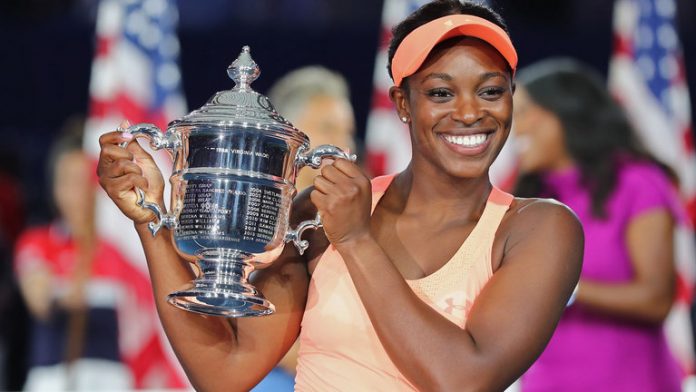 Unseeded Sloane Stephens beats fellow American Madison Keys and win her first Grand Slam title at the US Open in 6-3, 6-0 to claim the first grand slam crown. In the first All-American final since the Williams sisters played each other for the title in 2002, Stephens ran riot to win 6-3 6-0 in a surprisingly one-sided encounter on Arthur Ashe Stadium.

Saudi women should have choice whether to wear abaya robe –... 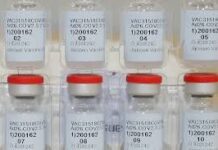 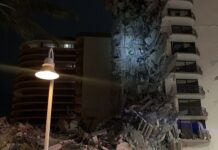 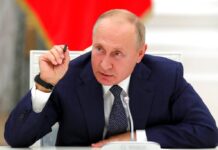