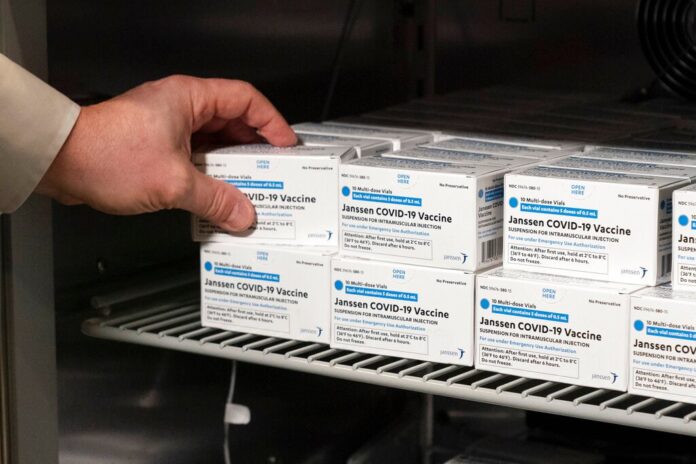 WASHINGTON: Johnson & Johnson said Thursday the US Food and Drug Administration had authorised an extension for the shelf life of its Covid-19 vaccine from three months to four-and-a-half months.

The news comes as millions of doses of the single-shot vaccine, which is stored at refrigerator temperatures, were in danger of expiring and being tossed.

“The decision is based on data from ongoing stability assessment studies,” the company said in a statement about the FDA approval.

According to data from the Centers for Disease Control and Prevention, 21 million doses of the vaccine have been distributed across the US, while only 11 million have been administered.

Ohio Governor Mike DeWine warned this week that 200,000 doses in his state would expire by June 23.

The FDA granted emergency use authorisation to the vaccine in February.

That figure rose to 100% 28 days after the dose. The fact that the vaccine required only one shot was a key selling point for targeting hard-to-reach populations.

But uptake slowed dramatically after US authorities paused the vaccine for 10 days in April over safety fears.

Authorities believe the J&J vaccine carries an increased risk for a type of rare but serious blood clotting found most often in women aged 18-49.

The condition, characterised by having low platelets, is called vaccine-induced thrombotic thrombocytopenia (VITT).

The US now has a major stockpile of excess doses, highlighting the growing vaccine disparity between wealthy and poorer nations.

President Joe Biden, seeking to reclaim global leadership on the pandemic, announced Wednesday that the US will buy and donate 500 million doses of the Pfizer vaccine for the rest of the world. 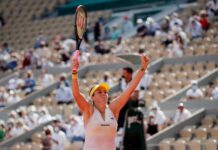 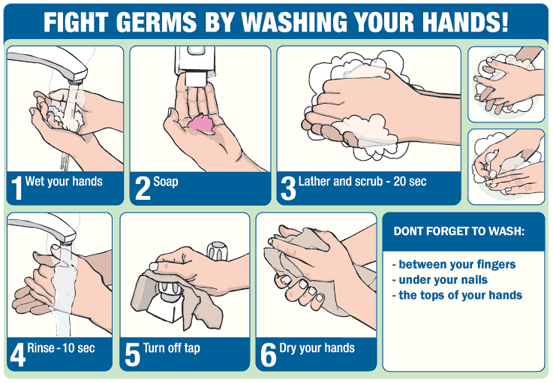 5 steps to avoid the flu this season