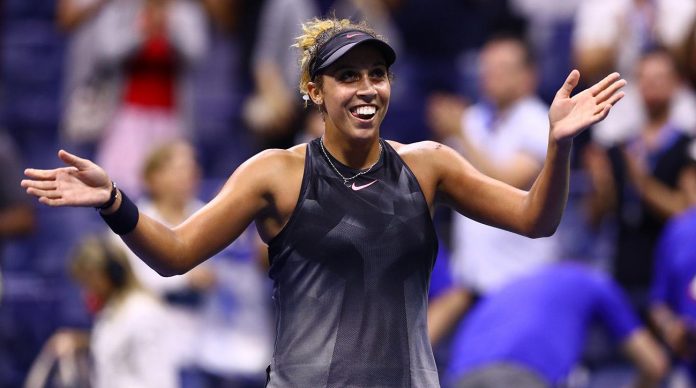 Madison Keys reached her first semi-final at her home Grand Slam to ensure there will be an American winner at the US Open in 2017.

The 22-year-old beat Kaia Kanepi 6-3 6-3 to reach the last four of a major for just the second time – having fallen to Serena Williams at the Australian Open in 2015 – and to join three other home favorites as the last remaining players in the draw.

Keys will take on Coco Vandeweghe – who earlier took out world No. 1 Karolina Pliskova on Day 10 – with the winner taking on Venus Williams or Sloane Stephen.

The last time four players from America contested the semi-finals of the US Open was in 1981, where Tracy Austin, Martina Navratilova, Barbara Potter and Chris Evert were the last women standing – with Austin emerging victorious. 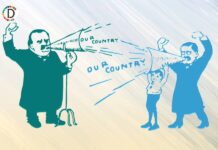 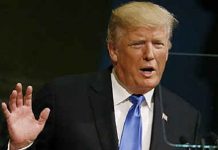