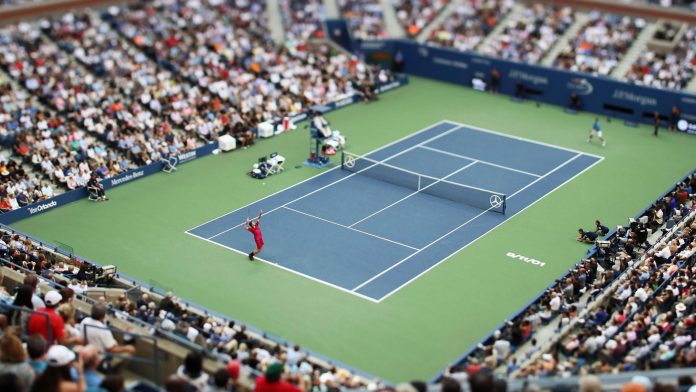 World number one Rafael Nadal beat Dusan Lajovic 7-6 (8-6) 6-2 6-2 to reach the second round of the US Open at Flushing Meadows.

Earlier this year, Lajovic broke eventual champion Roger Federer at the first opportunity in their second-round meeting at Wimbledon on his way to losing an opening-set tie-break and the match.

Once again, the 27-year-old’s best work came early as he matched Nadal for much of the first set .

But his first-serve percentage (83%) and the rate of winners (nine) both dropped substantially over the next two as Nadal’s class showed.