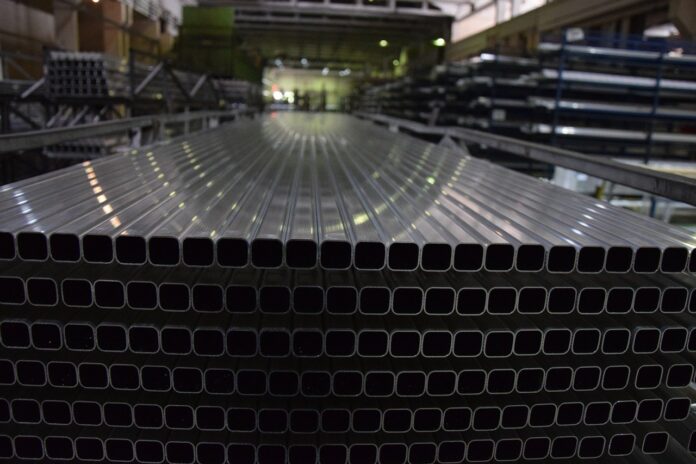 HONG KONG: Six companies linked to Chinese metals tycoon Liu Zhongtian have been fined US$1.83 billion by a US federal judge in Los Angeles in relation to a conspiracy to evade customs duties and inflate the revenues of Hong Kong-listed China Zhongwang Holdings.

A jury found the six California-based companies guilty last August after a nine-day trial of 17 counts of conspiracy and fraud, with two also convicted on seven counts of international money laundering.

Zhongwang is Asia’s largest producer of shaped aluminum forms called extrusions that are used to make other products. The company and controlling shareholder Liu, 58, were originally indicted in the case in 2019.

US prosecutors have not been able to bring them to court to face trial, and said late Monday that Zhongwang had accrued US$3.6 million in contempt of court sanctions for its failure to appear.

In a filing to the Hong Kong Stock Exchange a day after last year’s verdict, Zhongwang and Liu repeated previous denials of ownership or control of the six California companies.

Over the following week, the company failed to publish its half-year results as scheduled and then had to suspend trading in its shares for missing the exchange’s financial disclosure deadline.

According to the US Justice Department, the California companies imported extrusions from Liaoning Province-based Zhongwang that had been spot-welded together to appear to be shipping pallets.

By declaring the imports to be 2.2 million pallets rather than extrusions, the companies avoided US$1.8 billion in tariffs and anti-dumping duties between 2011 and 2014.

While Zhongwang claimed revenue gains in its annual reports came from US demand for aluminum pallets, prosecutors alleged the products were merely warehoused in California and New Jersey, absent any real sales.

They claimed hundreds of millions of dollars were laundered through shell companies to support the transactions and offered evidence that Liu controlled the California companies.

Analysts and short sellers began raising questions about the authenticity of Zhongwang’s sales as far back as 2009, when the company listed in Hong Kong.

Asked about whether the Hong Kong exchange was following up on the US court’s findings of a conspiracy to inflate Zhongwang’s revenues, a spokesman said the bourse would not comment on individual cases.

In addition to imposing fines, US District Judge R Gary Klausner on Monday sentenced the six California companies to five years’ probation. Last month, he ordered the forfeiture of about US$70 million worth of aluminum pallets seized previously. Prosecutors are also seeking forfeiture orders over four warehouses used to store the pallets.

Zhongwang did not reply immediately to requests for comment. 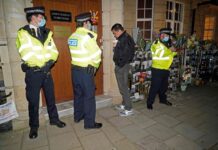 Myanmar ambassador to London locked out of embassy after breaking with...