Chinese manufacturers, who face a 55% US tariff on their goods, relocated some production to Vietnam, while local businesses saw a jump in orders.

In June alone, US imports of solar cells from Vietnam surged 656% from a year ago.

That trade boom in everything from Ikea furniture to Nike Inc. shoes is now prompting more scrutiny from the US and making businesses like IREX concerned.

“We are worried that the U.S. may raise tariffs on our solar panels,” Pham Thi Thu Trang, the company’s chief operating officer, said from Ho Chi Minh City.

“Though the US market is huge, it is a complicated market when it comes to its politics.”

Communist Party-led Vietnam has steadily opened up to foreign investors over the years to become a manufacturing hub in the region, with household names like Samsung Electronics Co., Intel Corp and Nestle SA setting up factories there.

It’s that trade openness, as well as its low-cost labor and proximity to China, that’s helped Vietnam successfully navigate growing global protectionism as companies seek out refuges from the trade war.

It’s very quickly climbed the ranks to become a significant US trade partner.

Vietnam’s annual trade surplus with the US has exceeded US$20bil (RM82bil) since 2014 and reached US$40bil (RM164bil) last year, the highest in records going back to 1990, according to US Census Bureau data. For the first five months of the year, the surplus is already 43% higher than a year ago at US$21.6bil (RM89bil). — Bloomberg 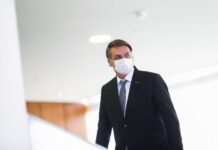 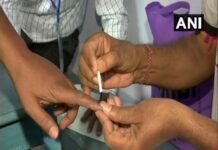