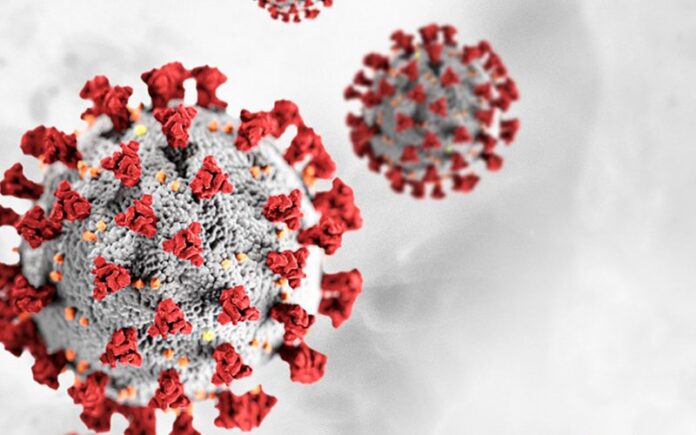 GENEVA: Covid-19 is far from becoming an endemic disease and could still trigger large epidemics around the globe, the World Health Organization said Thursday.

WHO emergencies director Michael Ryan said it was also wrong to think that if Covid-19 did settle down and become endemic, that would mean the end of the problem.

“I certainly do not believe we’ve reached anything close to an endemic situation with this virus,” Ryan told a live question-and-answer session on the WHO’s social media channels.

He said it had not settled down into any seasonal pattern or transmission pattern and was “still quite volatile, still capable of causing huge epidemics”.

“That is not an endemic disease yet.”

He cited tuberculosis and malaria as endemic diseases that still killed millions of people per year.

“Don’t believe that endemic equals it’s over, it’s mild or not a problem. That’s not the case at all,” Ryan said.

WHO’s Covid-19 technical lead Maria Van Kerkhove, who herself has caught the disease and is isolating in the US, said the virus was circulating at a high level, causing “huge amounts of death and devastation”.

“We’re still in the middle of this pandemic. We all wish that we weren’t. But we are not in an endemic stage.”

Ryan explained that often, once-epidemic diseases settle down into an endemic pattern, focusing on a particular section of the population.

He said they could often settle into becoming childhood diseases, such as measles and diphtheria, because “as new children are born, they are susceptible”.

But if vaccination levels drop, as has happened with measles, epidemics can break out again.

Last week, saw the lowest number of Covid-19 deaths recorded since the early days of the pandemic.

However, more than 20,000 deaths were reported, which Ryan said was “still too many … we should be happy but we shouldn’t be satisfied”.