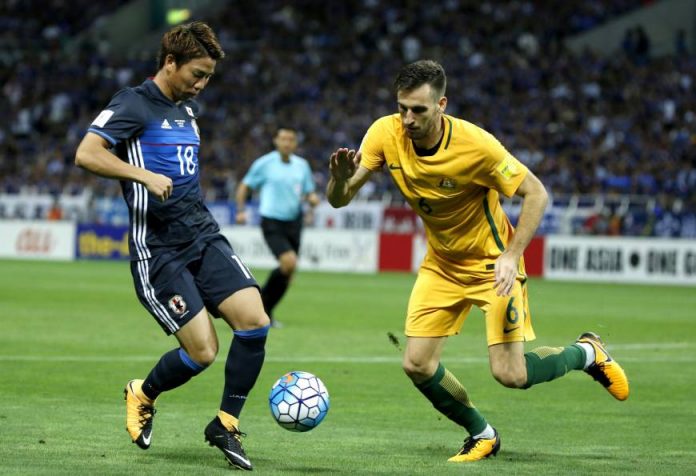 Japan qualified for a sixth straight World Cup with a game to spare after beating Asian champion Australia with a goal in each half from Takuma Asano and Yosuke Ideguchi in front of a crowd of 59,492 at Saitama Stadium.

The result marked a personal vindication for National team manager Vahid Halilhodzic following heavy criticism throughout a final-round qualifying campaign that began with a 2-1 home defeat to the United Arab Emirates.

Japan is now assured of finishing top of Group B but still has one fixture remaining against Saudi Arabia in Jeddah on Sept. 5. Two teams qualify automatically, with the third-place team going into a playoff.

The Saudis and Australia are both behind Japan on 16 points. The Saudis lead on goal difference by two goals but Australia has the easier final game on paper, against bottom side Thailand in Melbourne.

Source: The Japan Times and other Sports News agencies

South Africa’s Zuma quits after party turns against him 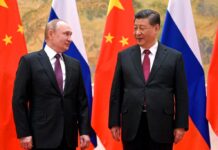 Chinese reports on U.S. diplomat in Hong Kong ‘have gone from... 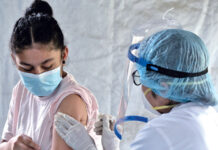